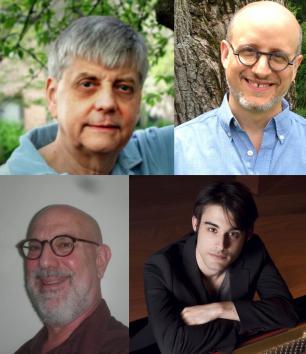 This concert will feature music by Washington Heights composers Paul Kirby and David Wolfson, as well as the World Premiere of Steve Cohen's Quintet written expressly for the Atlantic Chamber Players. Additional works by living legends, David Amram and Eric Ewazen, and delightful works by lesser-known composers are also on the program.