Composer Robert Dick's creativity has been a game-changer for the flute, catapulting it to become one of the most expressive instrumental forms of the 21st century. This concert spotlights ten of his most illustrative and ground-setting works. Performers are former students of Mr. Dick and include Sarah Carrier, Melissa Keeling, Bonnie McAlvin and Robert Michel.

Read more about the composer at: www.robertdick.net 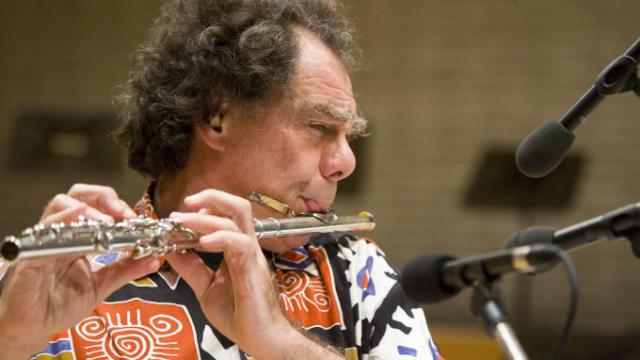