"Las Cartas de Frida" (The Letters of Frida), with original texts by Frida Kahlo, was filmed live in Mexico City for Canal 22 at the Teatro de la Ciudad and performed by: soprano, Catalina Pereda; Tempus Fugit Ensemble; conducted by Christian Góhmer; directed by Jesusa Rodriguez.
This event is a co-presented by Insituto Cervantes New York and the Cultural Institute of Mexico in New York. 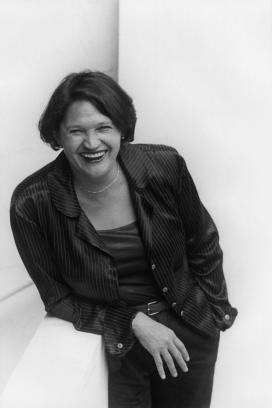 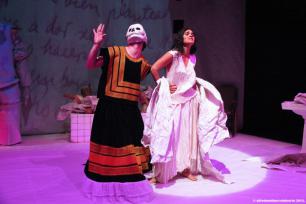