Bonfire of the Vanities

Wall Street trader Sherman McCoy invents a bond whose popularity propels him to the top of the financial world. But just as he meets the peak of his success, he collides with a scandal that brings all of New York City crashing down upon him.

This February, for one night only, we present the world premiere performance from Stefania de Kenessey and Michael Bergmann's new opera based on Tom Wolfe's hugely successful novel, with an extraordinary cast (including the Metropolitan Opera's Anthony Laciura) and a four-piece instrumental ensemble conducted by Raphel Fusco. 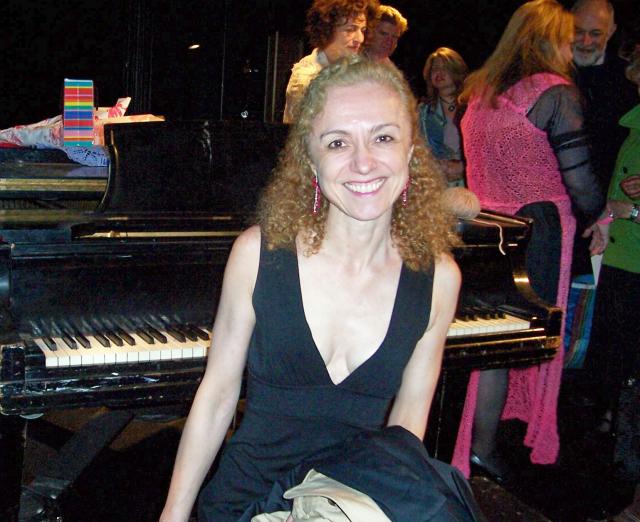