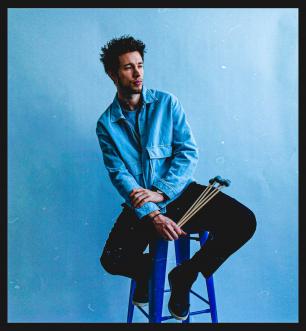 Vibraphonist & composer Simon Moullier has distinguished himself as one of the leading voices of his generation and became recognized for his entirely new approach and sound on the instrument. In the fall 2020, he releases his debut album "Spirit Song", followed by his standards Trio album "Countdown" less than a year after, on Fresh Sound Records which was nominated in the "Best New Jazz Artist" at the Jazz Music Award in 2022. His latest album "Isla" is scheduled for release in February 2023.