KeyedUp Music Project: Bolero and Beyond 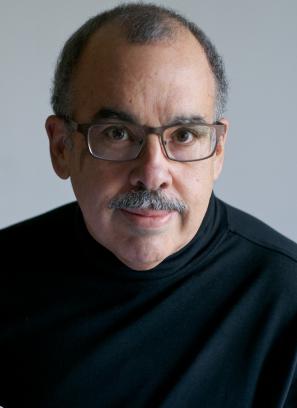 The KeyedUp Music Project celebrates its 11th season with a concert featuring pianists Roberto Hidalgo and Marc Peloquin in a program titled Bolero and Beyond. Two premieres will be featured including the "Piano Sonata No. 2" by Roberto Sierra and the four-hand version of Latin Grammy-nominated "Mariachitlan" by Juan Pablo Contreras. Also included will be the rarely heard four-hand version of Ravel's "Bolero" and works for piano and voice by Mario Lavista which will feature soprano Luisa Hidalgo.